Of course I want to be like them. They're beautiful as blades forged in some divine fire. They will live forever.

And Cardan is even more beautiful than the rest. I hate him more than all the others. I hate him so much that sometimes when I look at him, I can hardly breathe.

Jude was seven when her parents were murdered and she and her two sisters were stolen away to live in the treacherous High Court of Faerie. Ten years later, Jude wants nnothingmore than to belong there, despite her mortality. But many of the fey despise humans. Especially Prince Cardan, the youngest and wickedest son of the High King.

To win a place at the Court, she must defy him-and face the consequences.

As Jude becomes more deeply embroiled in palace intrigues and deceptions, she discovers her own capacity for trickery and bloodshed. But as a betrayal threatens to drown the Courts of Faerie in violence, Jude will need to risk her life in a dangerous alliance to save her sisters, and Faerie itself.

I have heard lots of good things about this book and have wanted to read it for a while. It totally exceeded my expectations!

This was the first book I've read by Holly Black, but I definitely intend to read more.

I sped through this book! I couldn't put it down. I probably would have stayed up and finished it all in one night if I didn't have to get up and adult the next day. 😢 Adulting sucks!

The ending was EPIC, and totally not at all what I was expecting to happen!

The only thing that I'm upset about is how long I have to wait to read the sequel! Does anyone know where I can get an ARC of The Wicked King? 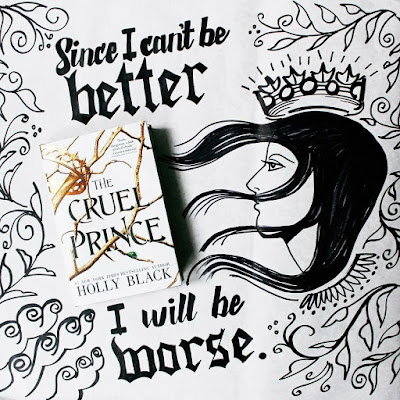 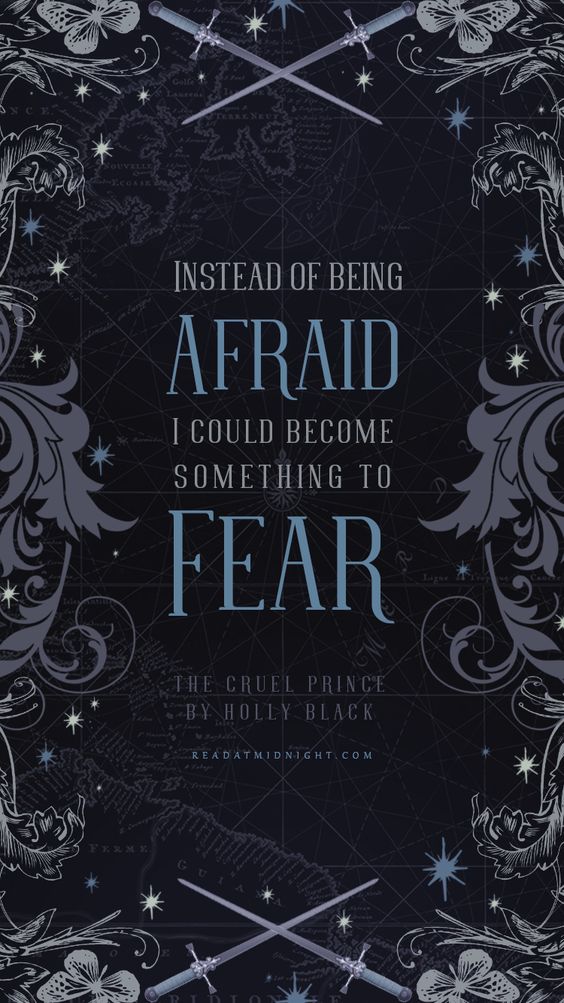 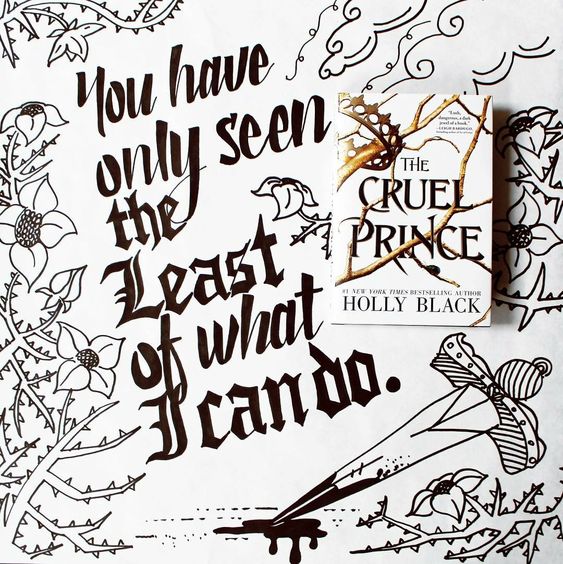 Posted by Meet Your New Favorite Book at 3:00 PM